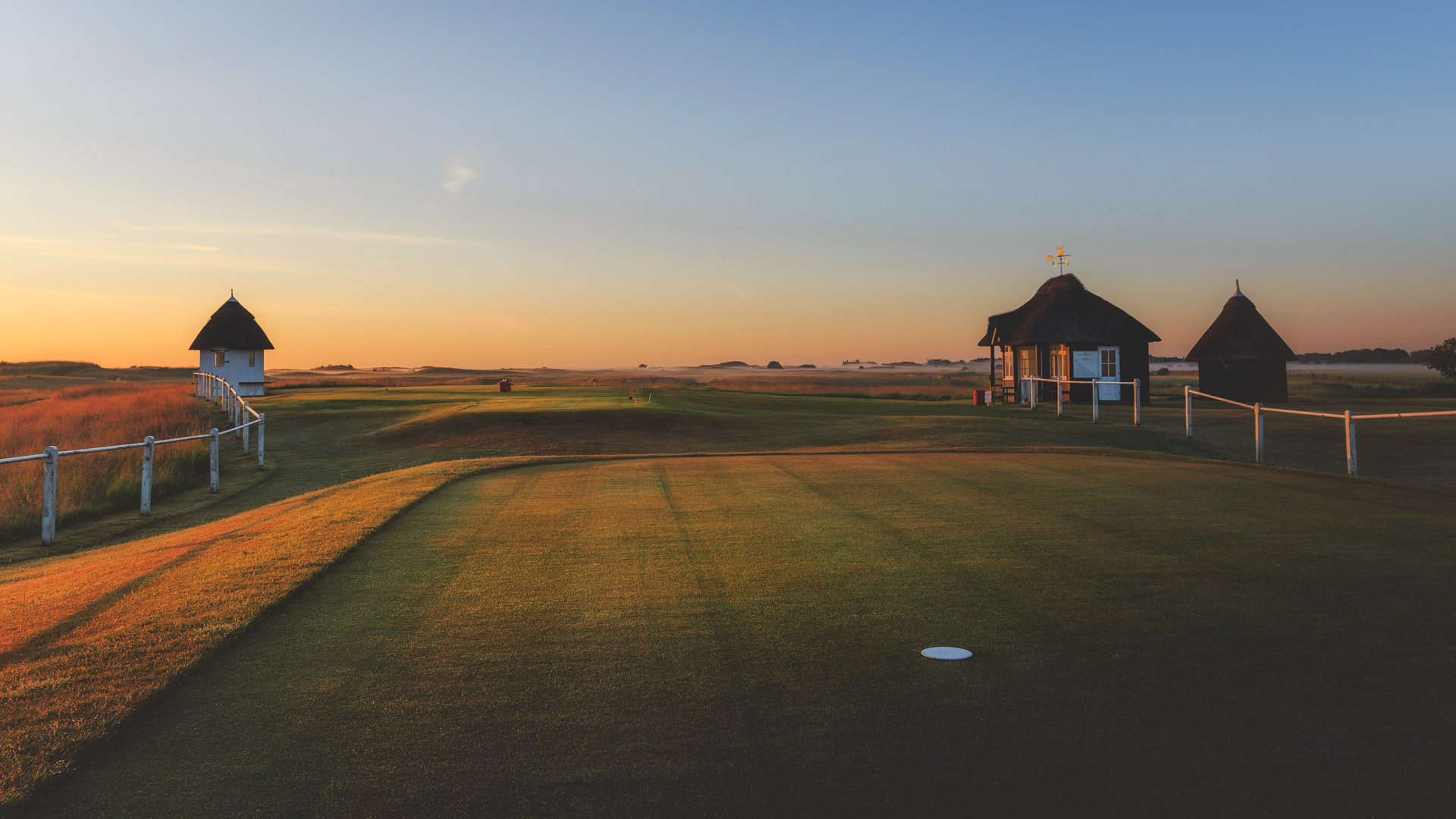 A Major Week For Paul Larsen

It’s been sometime since we’ve seen the best players in the world languish through the challenges of a British Open. If you don’t remember, the 2020 British Open was outright canceled due to covid, but rest assured it’s back this week at Royal Saint George’s Club in Kent, England.

I myself get extremely excited about Major Championships and ever since the great collapse of Jean Van De Velde I’ve been very fond of the British Open. It has a way of exposing the deepest darkest flaws of a pro golfer. The man responsible for the manicuring the grounds of Royal Saint George’s is a man named Paul Larsen. I was told years ago that Green Keepers in Europe are some of the most eccentric people in Golf. Paul is the Heads Green Keeper for Royal Saint George’s whose personality is as advertised. Internet Explorer is no longer supported.
Please use a different browser like Edge, Chrome or Firefox to enjoy a full web experience.

It's easy to make the switch.
Enjoy better browsing and increased security.